This painting of the Cincinnati Skyline is complete! The folks who commissioned the painting came and picked it up today and totally fell in love with it. Under the Suspension | 24″ x 36″ Acrylic on Canvas by JJCD Collaborations™  Jeff Johns and Colin Daugherty 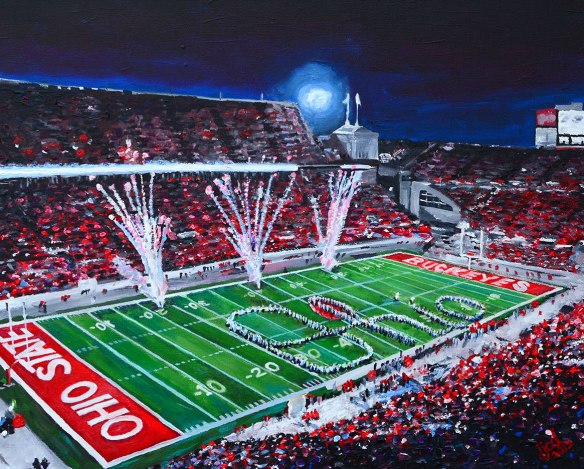 This painting ‬ is finally complete. The Shoe at OSU | 20″ x 24″ acrylic on canvas by Jeff Johns and Colin Daugherty, JJCDcollaborations.

This commissioned piece was inspired by Lynette Wyler who is a proud owner of another JJCDcollaborations painting of the Cincinnati Skyline titled, Cincinnati Suspension which you can see here.

Here’s the latest Cincinnati painting titled, Sacred View of Cincinnati. This is one of the more complex views we’ve done of the city. It’s getting close, so stay tuned on the progress. This commissioned piece is being done for a close friend I’ve known for many years. Can’t wait to see it hanging on his wall. 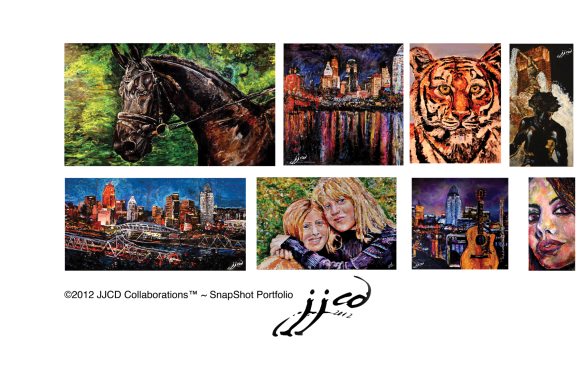 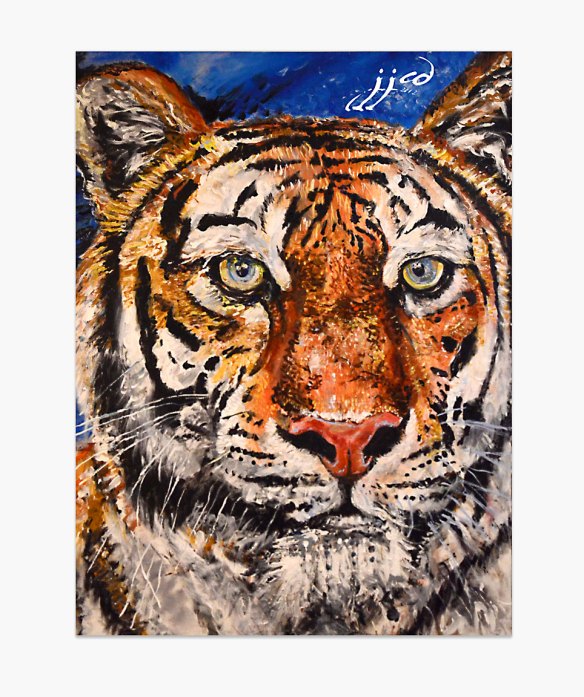 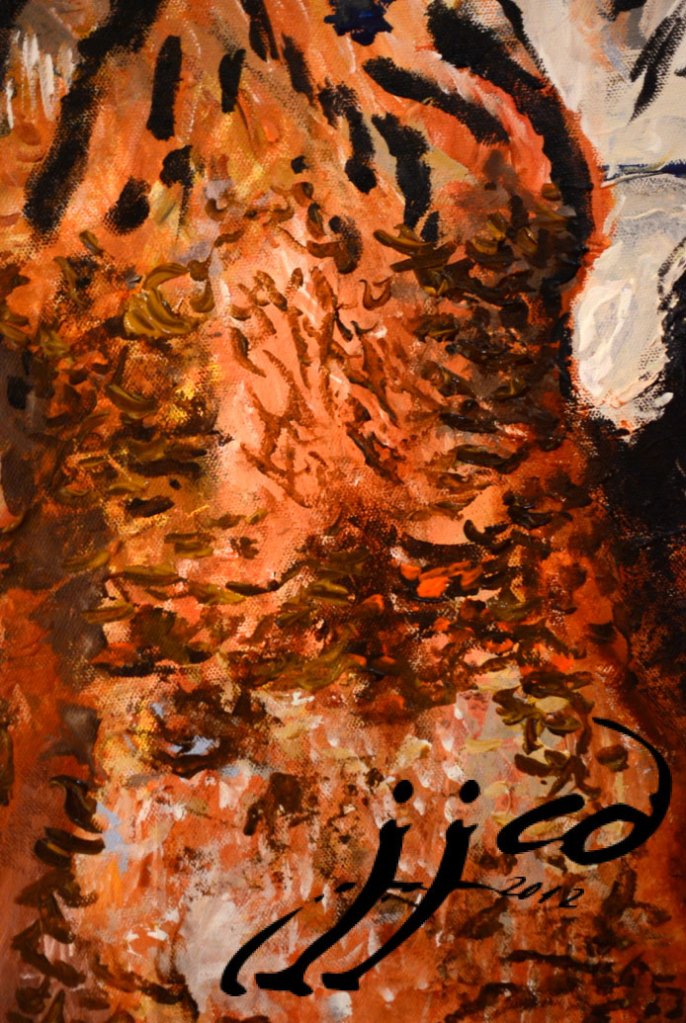 Have you ever had a friend request a painting and think, “when will I ever get around to doing it, where will the inspiration come from, what if they don’t like, then what?” Or, a completely different line of thinking like, am I going to have way too much time in this, and how much do I charge?

JJCD Collaborations™ put all these questions aside and jumped right into what we believed to be a commissioned painting of a friends two daughters, but ended up being an expensive afterthought. We united our passions to paint and wanted to create a true one-of-a-kind painting for this father as a token of our friendship. After given the budget approval for $100 in materials including canvas and paint plus an additional $200 each for both Jeff Johns and Colin Daugherty to paint this custom portrait netted out at an extremely discounted price of just $500.  Our “client” a.k.a. “the painting requester,” approved the cost of the painting at $500 and sent us on our way to invest our capital into the purchasing of supplies to begin this disasterpiece.

As Jeff Johns and Colin Daugherty geared up to begin the painting, the first step was to align on a reference photograph to begin the painting. There we’re several photos to choose from so the consultants of JJCD Collaborations made a recommendation from the array of photos and began to professionally retouch the image so that both daughters would both be smiling beautifully. The retouching process went through over three phases before our client aligned on the reference photograph so we could begin the painting. As a frame of reference, the industry standards of pricing for the professional retouching would cost a minimum of $150.

Once we gained alignment on the reference visual, the painting process began. As we started the painting our client was highly engaged though the start of the process. But after the second week of the painting the client slowly became out of touch. Then after another week the client disappeared and literally wouldn’t reply to phone calls, messages or posts on Facebook, texts, and the client simply ignored all correspondences as we were looking to obtain feedback on the progress. In good faith we continued onward with the painting and would hear through mutual friends that he didn’t like one of the daughters chins, and other critiques through the grapevine, however nothing directly from the client. While we worked and worked on the chin of the daughter, apparently we still didn’t get it right as the client would not return calls, provide feedback, or even stop by to see the painting in real life, he never even gave it a chance. It’s really hard to digest as an artist, because you take something you love so much, a passion that is equal to the passion that he has for his daughters, and he can’t even take the time to plan to review the panting in person and provide feedback.

Months after the painting request, over 3 months to be exact, Jeff Johns ran into the “painting requester” at the Pendleton Art Center, where this client was taking a date because, we’ll to be honest it’s a pretty cool place to take a date, especially if you know the artist, and say “I’m having this guy paint my daughters.”  The client was friendly and his date was as well, he provided direction based on one of the daughters chins, and the others eye, but the direction was not clear since the painting was back at the home studio, and he never made the effort to provide feedback in person with the painting present. We then worked it again one more time and tried to get it just right, but still no luck. The painting has now been finished for months now, and we truly love it, however nothing will get me over the fact that it has been abandoned. This story and painting will live on. The moral of the story is, to paint with passion, paint for friends, however be a better judge of your friends, and don’t forget to take 50 – 75% of the painting price upfront before you even continue the conversation about starting a painting. I’d say we’ve learned our lesson.

JJCD Collaborations™ 24″x 48″ Acrylic on Canvas with a touch of glitter.